The official site announced a public memorial for the end of the month:

Students may come and give respects to Guruji’s soul on Sunday, May 31, 2009 in Mysore.

The outpouring of affection and emotion in response to the passing of beloved yogi Sri K. Pattabhi Jois is deeply moving. Ashtanga studios areound the world are holding tributes: Jivamukti in New York is devoting a week of chanting to him; the Shala in Los Angeles is having a ceremony tonight at 6pm; and many individuals and teachers are dedicating their next practice to him.

At my local studio (in Mountain View, California), we are holding a 30 minute meditation every day before class this week at 6 am.

News of his death was found almost immediately on blogs, Facebook, Twitter and other social networking sites. The conversation on Twitter has now increased in pace, with more than 10 tweets an hour.

It took 3 days for the news to percolate to the mass media, but has now reached major media outlets such as the New York Times, UK’s Guardian, the Times of India, BBC News and more.

Here is a round up of the latest commentary on Guruji’s death:

Thousands of devotees of ashtanga yoga will perform their primary series with a heavy heart today after learning of the death at 93 of the influential teacher in the movement, Krishna Pattabhi Jois. – The Guardian

“Do your practice and all is coming.”

May 18, 2009
Guruji passed away today at 2:30pm (Indian Standard Time). Thank you for all your condolences and prayers. Please kindly refrain from contacting the family directly at this time.

Here are some thoughts from Facebook.com:

Deeply mourning the loss of my sweet Guruji. He passed away in the presence of Sharath, Saraswathi and the family. Such a mixture of thoughts and emotions flow through me as I remember what this great man and spirit meant to me and to the world.

I am reflecting now on how deeply and radically Guruji touched so many of our lives. I know that, for me, his touch was the beginning of a whole series of events that led me to a life that I could have never dreamed of. Guruji will continue to live on in everything that I do. His spirit and his heart will continue to inform the work that I do. Thank you dear, sweet Guruji for being such a light. Govinda Kai

I am constantly inspired by his teachings and fire, and grateful for the lineage and the network of family and friends that he has created. Rest in peace…live on in all of us. Love. Christine Hoar 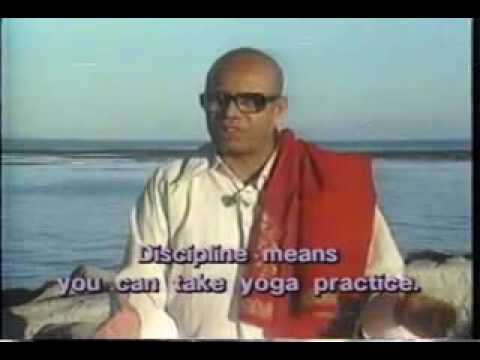